With the ever changing world of social media, we have added a selection of documents that may be of some use when helping to keep your child safe online. Do take some time to have a browse.

ASKING THOSE AWKWARD QUESTIONS - HELP IS AT HAND

You may be aware from the news that there is a new mobile phone app called Pokémon Go which is currently very popular.  Although there is an age restriction of 13 years the app allows parents to set up official accounts for their children which gives the impression that it is suitable for them to use.  We would, however, like to pass on some advice received recently on safe usage. Although this is aimed at secondary school children, we hope you still find it useful.

What is Pokémon Go?

What do parents need to be concerned about?

There are some aspects of the game that many parents will want to talk to their child about before deciding if they will let them play it.

The NSPCC have also released a guide for parents to keep children safer whilst playing on the app. This can be found at https://www.nspcc.org.uk/preventing-abuse/keeping-children-safe/online-safety/pokemon-go-parents-guide/ 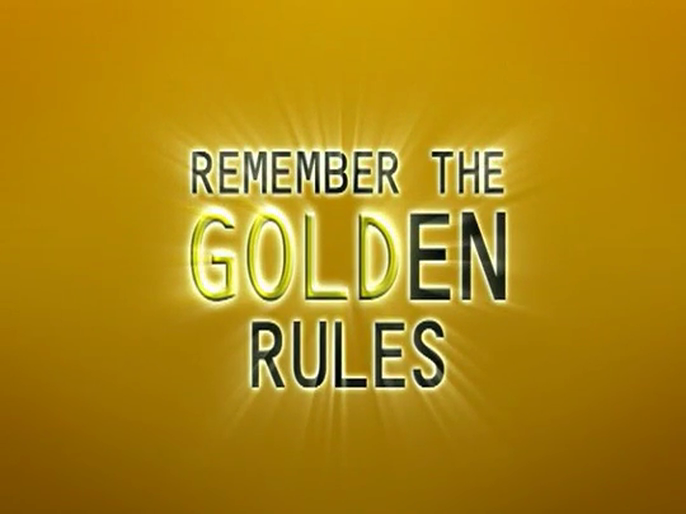